How did I become a vision board person? It’s still baffling to me. I am just about the most un-artsy-craftsy person I know, and yet, now that I’ve done this for a few years, it is without a doubt my very favorite new year’s tradition.

Granted, my OTHER new year’s traditions are 1) taking down the Christmas decorations, 2) vacuuming up bits of fake tree and fuzz from destroyed dog toys once said decorations are dispatched and 3) making large salads because none of my pants fit after The Month Of Eating, so it’s not like the bar was super-high, or anything. But still. I don’t know how I turned into someone who spends the better part of a day meditating with scissors and glue. It seems unlike me. And yet it is totally me, now.

Once again, Chickadee joined me, and the only big change this year was that we’d been madly scooping up free and cheap magazine subscriptions all year for just this purpose, so we had… roughly 100 magazines at our disposal. It was insane. I ended up cutting out way more than I actually used, which was fine, but about halfway through our session we were making comments to each other about how Oprah’s concept of a “bargain” was laughable and Martha’s ideas about “good things” should really be labeled “rich white lady with too much time on her hands” things. It’s all part of the process, dontchaknow.

This year was interesting, both the year itself and the vision board process. As for the actual year, I won’t presume to speak for my kid, but I feel like three-ish (!!) years of turmoil in her life put us on a rollercoaster of ups and downs which somehow brought us to a period of treading water, earlier this year, followed by a spectacular nose-dive. I hesitate to call anything rock bottom, but there was a point, this year, when we were… somewhere… that felt a lot like that. My personal work in therapy was focused mainly on letting go of hope and expectations for my kid in way that wouldn’t crush me (and if that doesn’t sound hard, you’ve never had to do such a thing). No sooner did I start to feel like I was finally reaching something that felt like acceptance when… I don’t even know how to describe it. It’s like she woke up, looked around, and went, “What? No, this is all wrong. I want something else.” And just like that, real change started happening.

It’s not all sunshine and rainbows, and even with all the gains there are still losses, but something shifted in a way we hadn’t seen in the years prior. No one knows how or why—I certainly don’t know, and Chickadee isn’t sure, either—but hope is back in our reach (for me, sure, but way more importantly, for her).

I’m happy with how my board came out, and I felt like it told me some stuff about myself, but Chickadee’s board fascinated me. 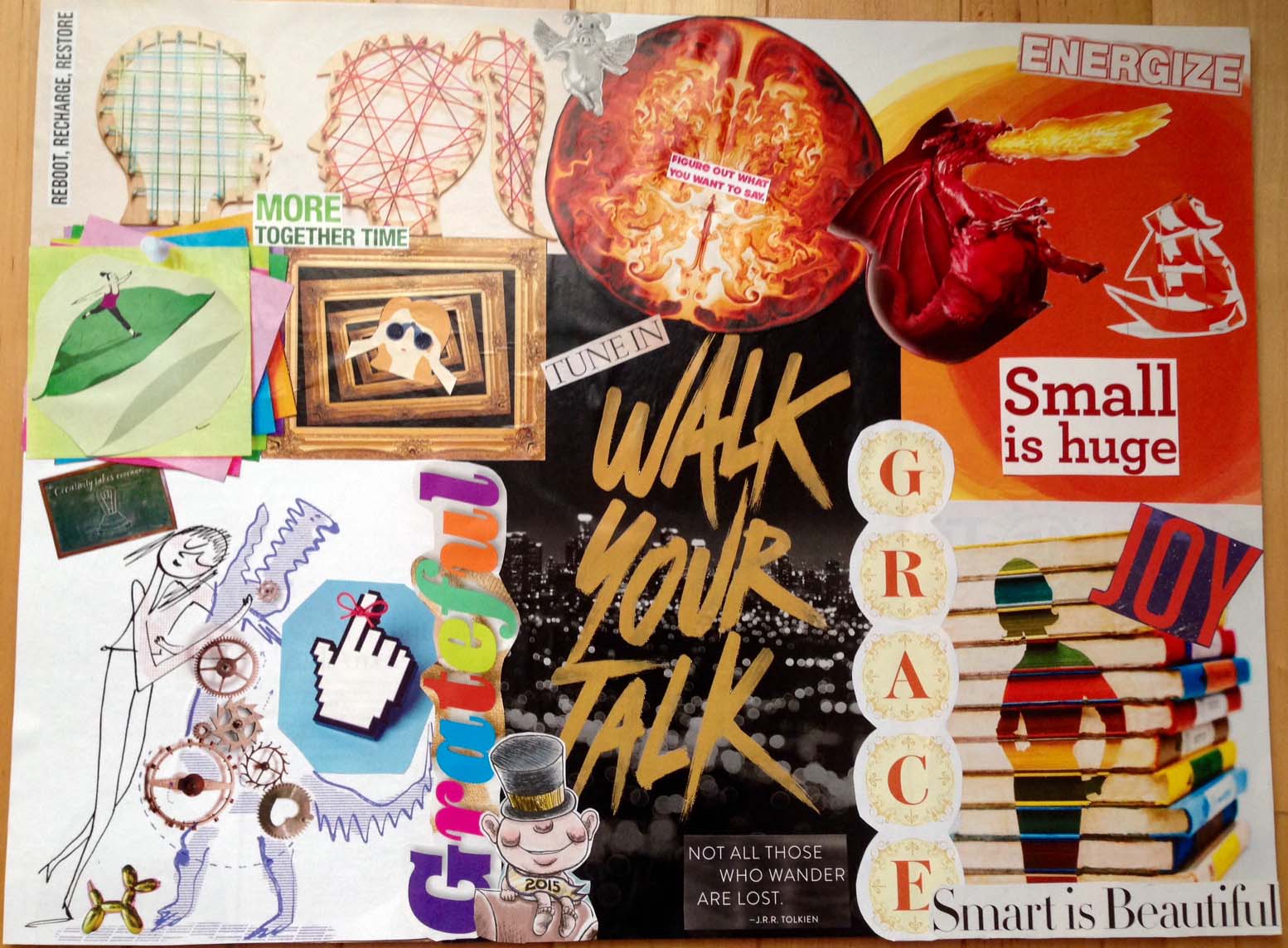 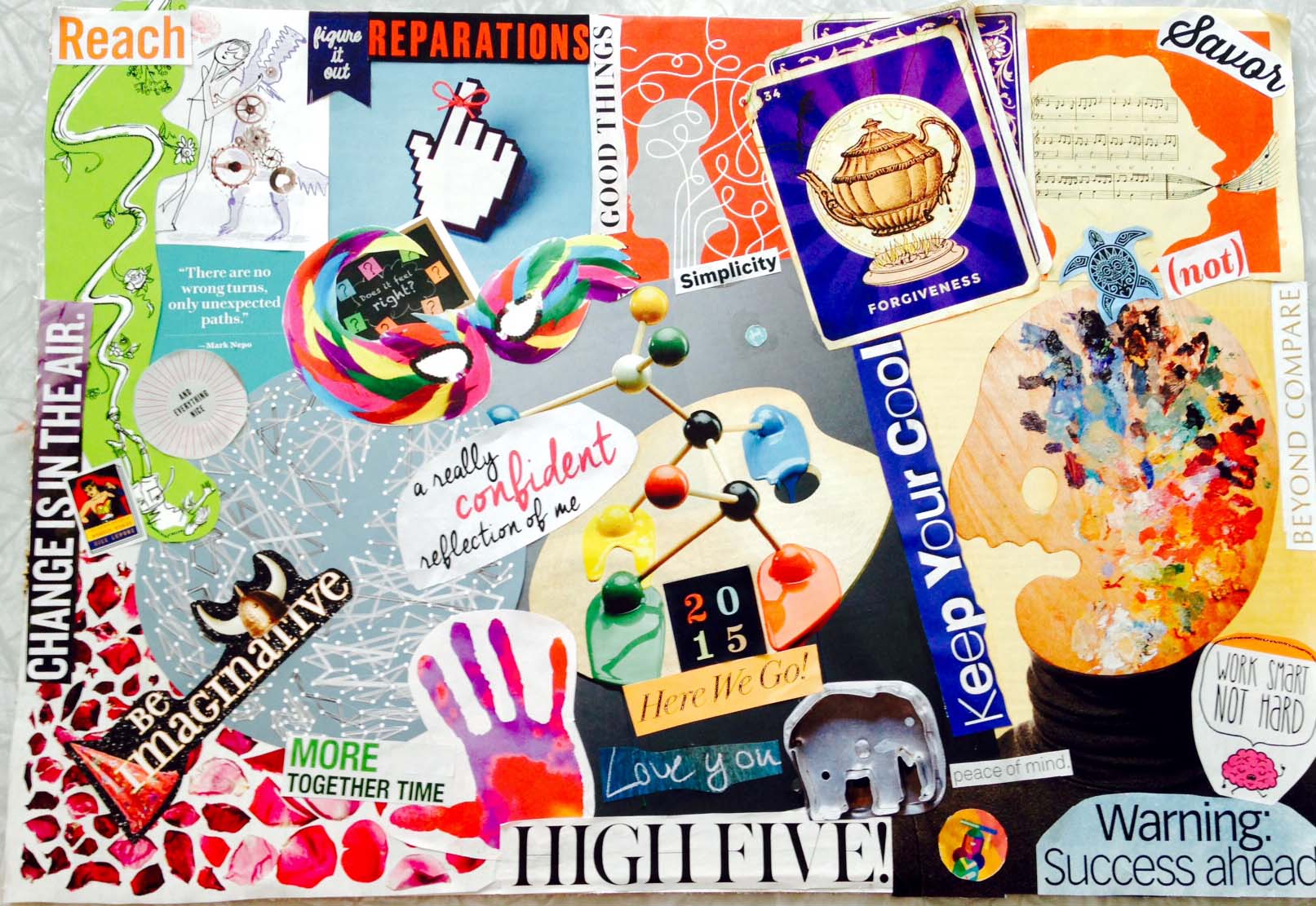